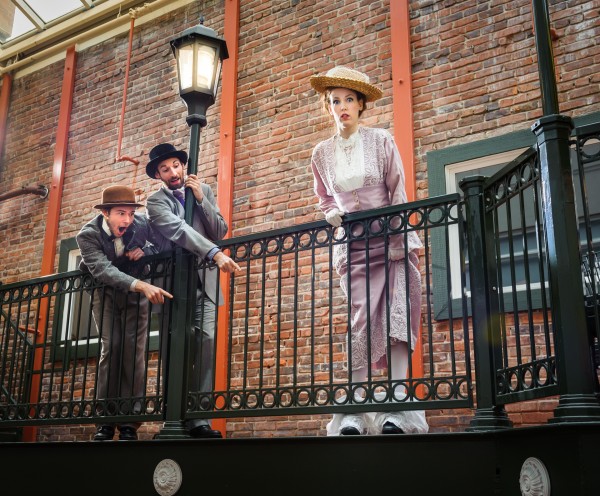 Catchy title huh? This is the name of a 1910 stage play that was originally written by playwright Carl Sternheim. The original German farce was called Die Hose and later adapted by Steve Martin and renamed, The Underpants. I had the pleasure of taking the promotional photos for the Mount Baker Theatre's production of this play recently. Mount Baker Theatre's repertory theater has produced some amazing plays in its 3 year of its existence; My Fair Lady, Into the Woods, The Producers, Little Shop of Horrors, to name a few. It's been a real treat to work with the theatre over the years. The opportunity to assist and create the photographic images that will help to promote the show is truly as rewarding as it is challenging. Often as is the case with advertising and promotion, early deadlines and advance printing can be a challenge for a production that often times doesn't come together until the last few weeks or days before opening. We'll often have to shoot promotional images 2 months in advance of show opening. This forces us to be quite creative in staging, costuming, location scouting and creative brainstorming to come up with the idea that will become the playbill image or cover image for local magazines. The image here of the actors/characters in their period costumes was no exception. We had to beg borrow and steal from anyone that had early 1900's clothing, as mentioned early, we wouldn't have the actually costumes for months. The location scouting was challenging because we wanted to find some location that wouldn't give away our modern time period and that had the charm and look of the early 1900's. Alas, and of course for you locals, Fairhaven near Bellingham, WA turned out to be just the ticket. The town is steeped and brimming with an old timey vibe and décor to match. The image above was shot in Finnegan's Alley up on the balcony. This vantage point provided us with the perfect look and feel. Our plan was to capture our actors as if they were up above the crowd looking down on a parade going by, one of the scenes in the play. I love collaborating with a team of people to make a shoot come together. I certainly don't work alone on these types of shoots with the Mount Baker Theatre, I have to give them a huge thank you for doing all of the costuming and coordinating with the actors schedules getting them to the shoot. I encourage you to check out the Mount Baker Theatre's repertory schedule. They always have a fantastic host of amazing in-house and traveling shows. Click here to find out more: Mount Baker Theatre 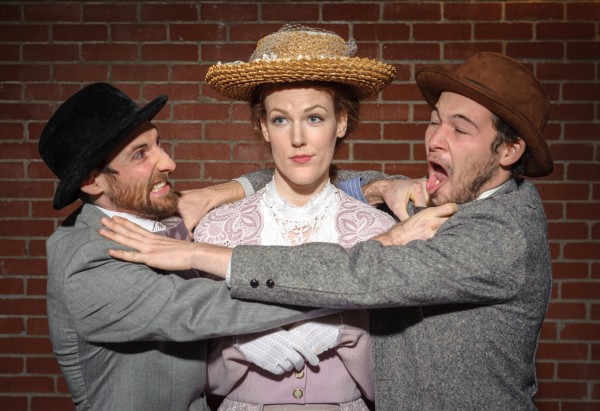 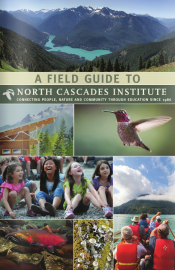 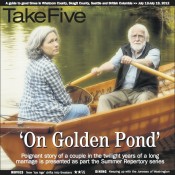 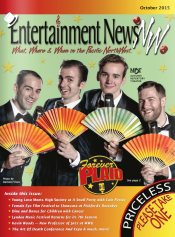 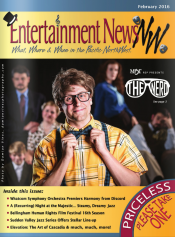 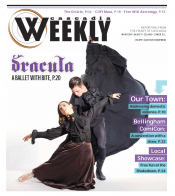 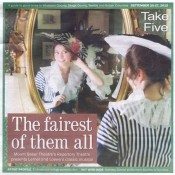 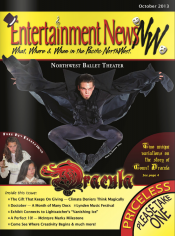 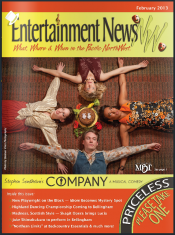 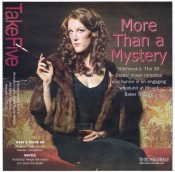 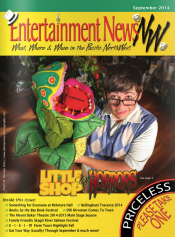 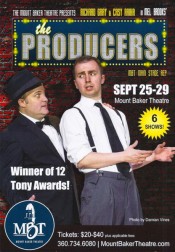 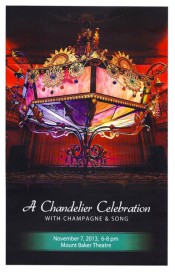 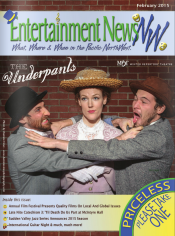 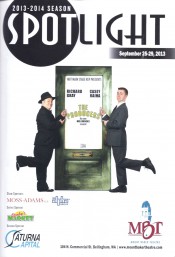 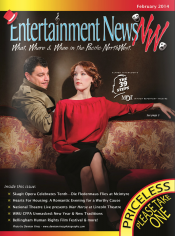 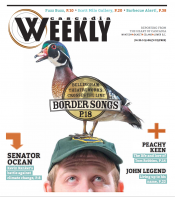 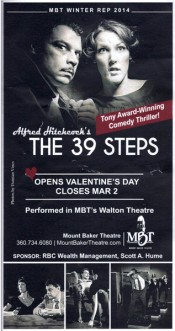 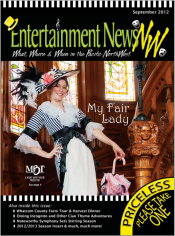